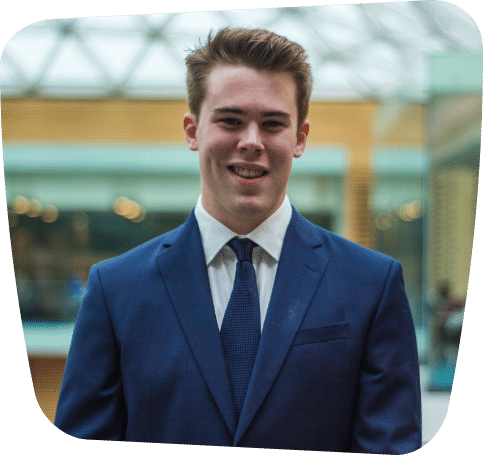 Isaac first contacted Youthfully late in the school year, in the midst of university applications.

Even though he was a high level competitive hockey goalie, a long distance runner, and was passionate about business and entrepreneurship, it wasn’t clear to him how he could use these interests and extracurriculars to make himself stand out.

This is a common issue youth face. It’s difficult to understand what makes a person unique when they’re still learning about themselves, the world around them, and life in general.

However, after speaking with his coach on various calls, they discovered that Isaac’s differentiator had been there all along. He shared that he has Tourette’s Syndrome, OCD, and ADHD. He said that these were core parts of who he is and have greatly impacted how he views and interacts with the world. From a young age, Isaac has overcome setbacks that these conditions pose by learning how to govern his mental and physical energy systems.

His coach helped him brainstorm ways that he could share his experiences with the world and support others who have the same disorders. Isaac’s coach suggested an Audacious Yet Authentic (AYA) goal (as we say at Youthfully): do a TED Talk!

Isaac was on board. After crafting a high-level theme of the talk, the details of the speech itself, and canvassing to different TEDx networks pitching his talk (all with the guidance from his coach), Isaac landed his own TEDx Talk. 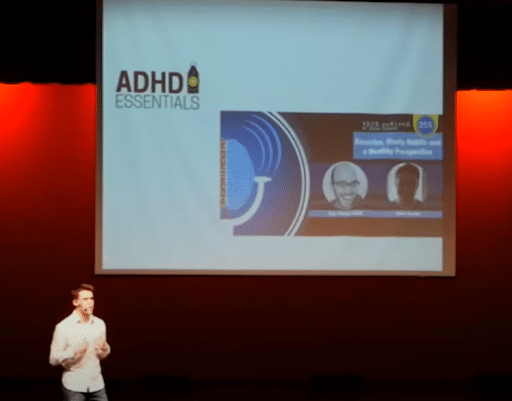 Taking it to the Next Level

With limited time left before his university applications were due, Isaac’s coach asked him a question, “What else could we do in two weeks to share your story with a larger audience?”.

That’s when they landed on another big goal: get on a podcast.

Isaac was unfamiliar with podcasts at the time, so his coach oriented him on how it worked and together they found a short-list of popular podcasts to reach out to, requesting to become a guest interviewee.

Isaac’s coach helped him craft a powerful email pitch, leveraging the credibility of his TEDx Talk and passion for the topic. The podcast audience was mostly parents, so he tailored his pitch to how he could help them understand ways to give their children the ‘right’ guidance to overcoming learning disabilities.

Isaac worked with his coach to come up with compelling topics, do mock interviews, and build his communication skills so he could really get his message across. In the end, he was invited by Eric Tivers, the host of ADHD ReWired, to be his youngest guest — and today this episode has more than 1.5 million downloads! Soon after, Isaac spoke on another podcast, ADHD Essentials, hosted by Brendan Mahan.

“Before working with my Youthfully coach, I never thought that I’d have what it takes to do a TEDx Talk or go on a podcast. The opportunity to develop my skills, as well as the encouragement, support, and mentorship that I received, gave me the confidence to achieve more than I ever thought possible.” 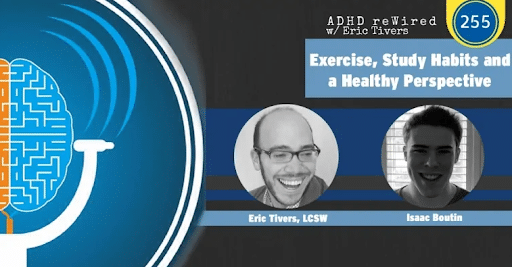 Working with his coach to identify a goal and make a clear plan of execution showed Isaac that he could accomplish anything if he had a strategic plan for execution — and this gave him the motivation to go even further.

Isaac decided to attend Laurier’s Bachelor of Business Administration (BBA) program. During his first year, he was interested in applying for a Director position in a club at Laurier, but was hesitant to apply at first because it is super competitive.

Feeling empowered from the success of his Grade 12 year, and leveraging the communications skills he built throughout his coaching journey, he decided to apply — and he got the job!

In his second year, he took things a step further and obtained an executive leadership position, where he now oversees all 25 clubs. Looking back, his interviewers say that they were so impressed with his maturity, self-awareness, communication abilities, and extracurriculars like the TEDx Talk and the podcasts, and that this gave him the edge over other applicants.

“The experiences that I had while working with Youthfully still have a profound impact on my life and have opened many doors for me. This is so much more than just admissions support. It’s impossible to see how beneficial working with a Youth Coach is until you experience it. This journey completely changed my life.” 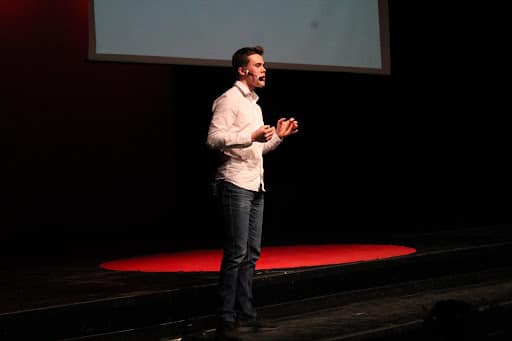 After his first year, Isaac started the process of applying for an internship at Manulife Financial in their Retirement Plan Operations department. The interviewees gave him similar feedback: he stood out amongst other applicants.

When the internship ended, he was admitted into Laurier’s Co-op program and landed a job at Nissan in their marketing department. He’s now taking on more responsibilities, like leading meetings and giving input on large-scale marketing campaigns (a rare opportunity for interns), but he’s already built that sense of trust with his colleagues.

He tells us that the work he did with his coach has positively affected every area of his life because he built such valuable core skills, and built a solid foundation for success that opened so many doors after that.

“Working with my coach showed me that you shouldn’t be afraid to reach for the stars. It also helped me be more aware of my strengths, like speaking and connecting with people. This is what helped me stand out during interviews and helped me get all of the positions I applied for. I got the next one because of my last one. Everything all feeds into one another — and this all started with coaching.”

Today, Isaac is interested in doing more speaking engagements to raise awareness about the issues he’s most passionate about. His dream job: working for a car company like Porsche or Mclaren (although he loves it at Nissan too!).

Isaac’s journey shows that anything is possible when you set your mind to it. By working with one of our coaches, you’ll get access to constant support and guidance so that you can identify and execute goals and achieve things you never thought possible. 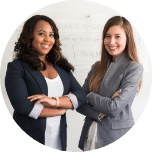